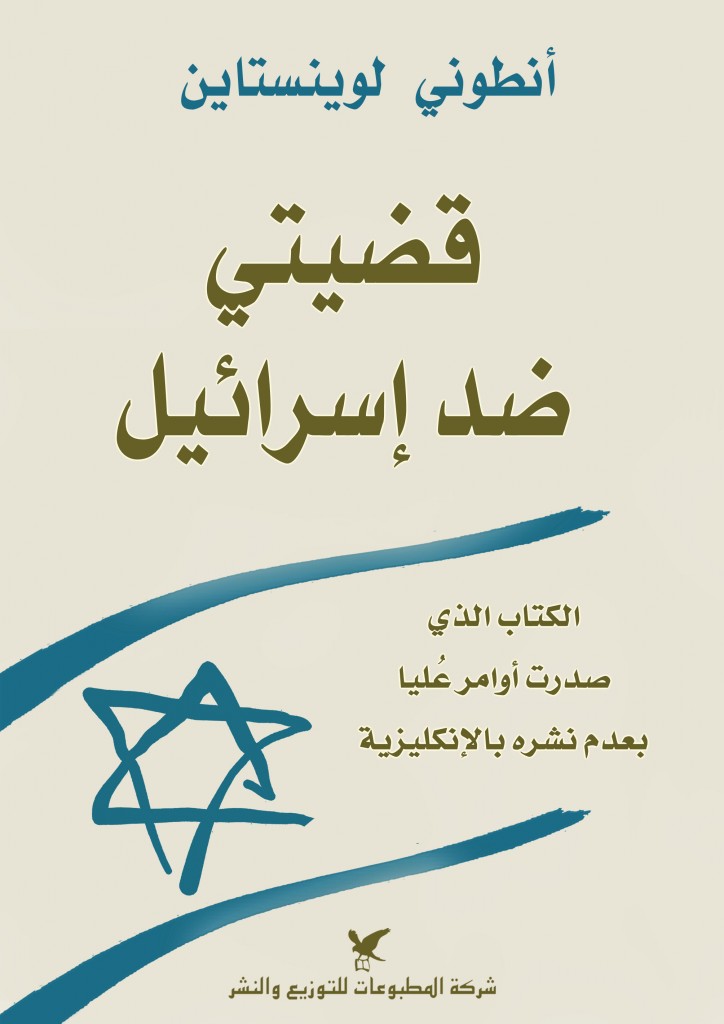 My first book, My Israel Question, was released in 2006. Nearly seven years after becoming a best-seller, I’m proud to announce that one of the Middle East’s leading publishers, All Prints, has just released an updated Arabic edition. The message of the book has only become more relevant, the importance of challenging the Zionist perspective on Israeli criminality in Palestine and a strong dissenting, Jewish voice. Another translated edition of the book will be released this year in Indonesia.

I’m told the title is now available in book stores and online across the Muslim world.

How to pressure Israel one cultural step at a time

Only a matter of time before Palestinians rise up