The Financial Times’ David Gardiner argues that Israel’s policy of assassinations is actually incredibly counter-productive (despite the numbers of Jews in Australia over the last week celebrating the death of the Hamas operative in Dubai, despite countless laws being broken in the process):

Levi Eshkol, prime minister when Israel won a crushing victory in the 1967 six day war, got it right. If Israel wanted to insist simultaneously on its unparalleled strength and unique vulnerability, it would have to give up the David versus Goliath script and portray itself as “poor little Samson”. That role no longer convinces. 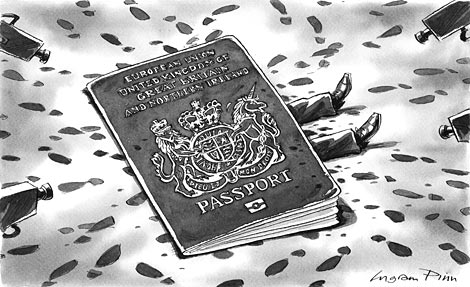 When the Jewish and Christian Right combine